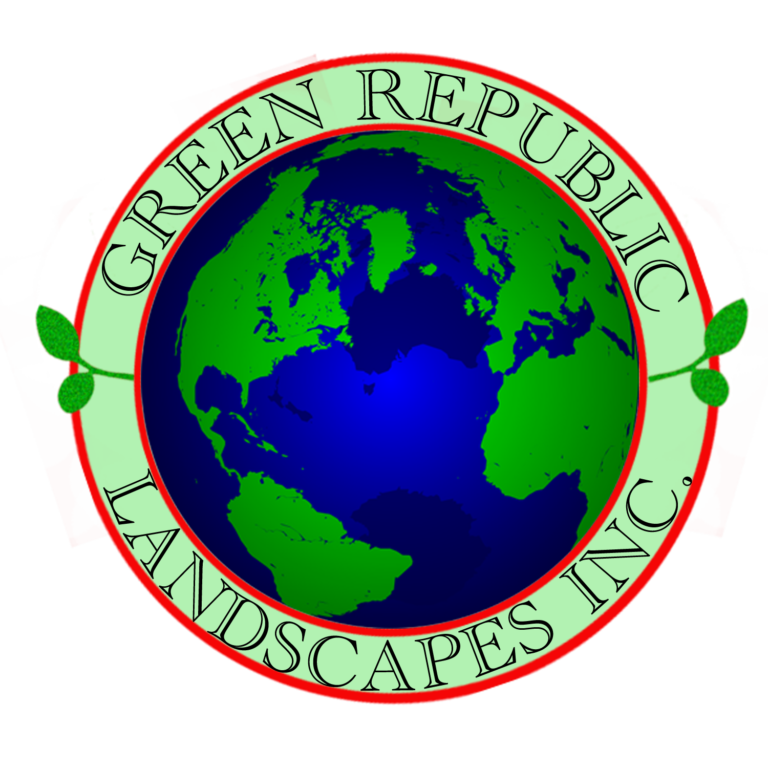 Trust the expert landscapers at Green Republic with your next landscape renovation.

We have over 10 years experience in the landscaping industry and hundreds of satisfied clients. 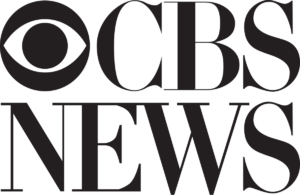 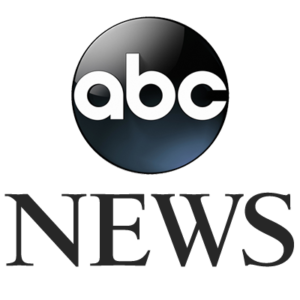 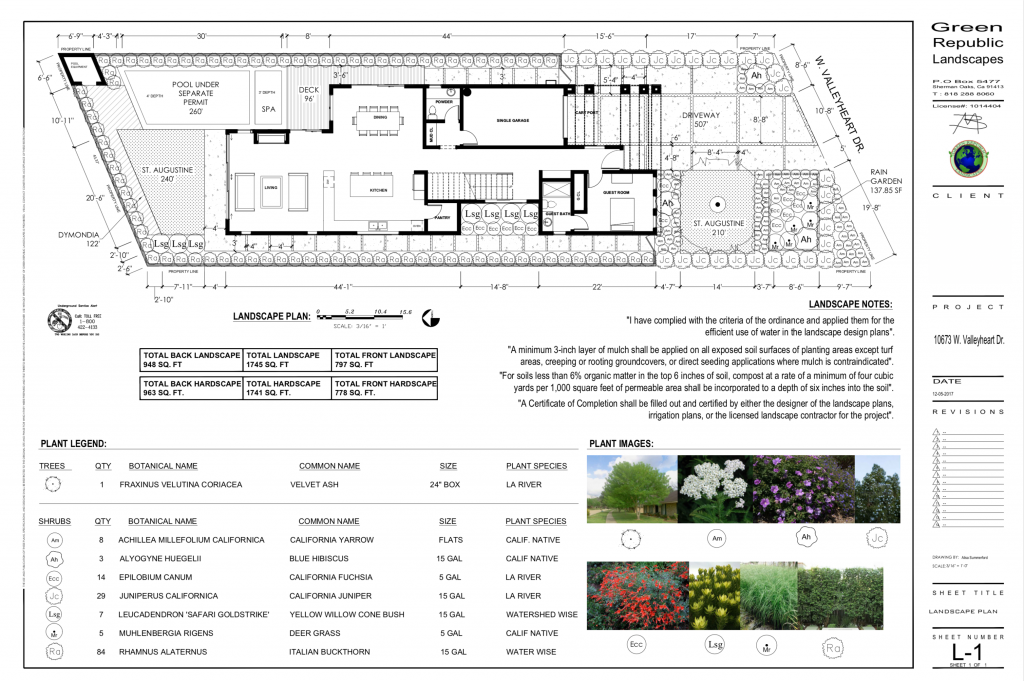 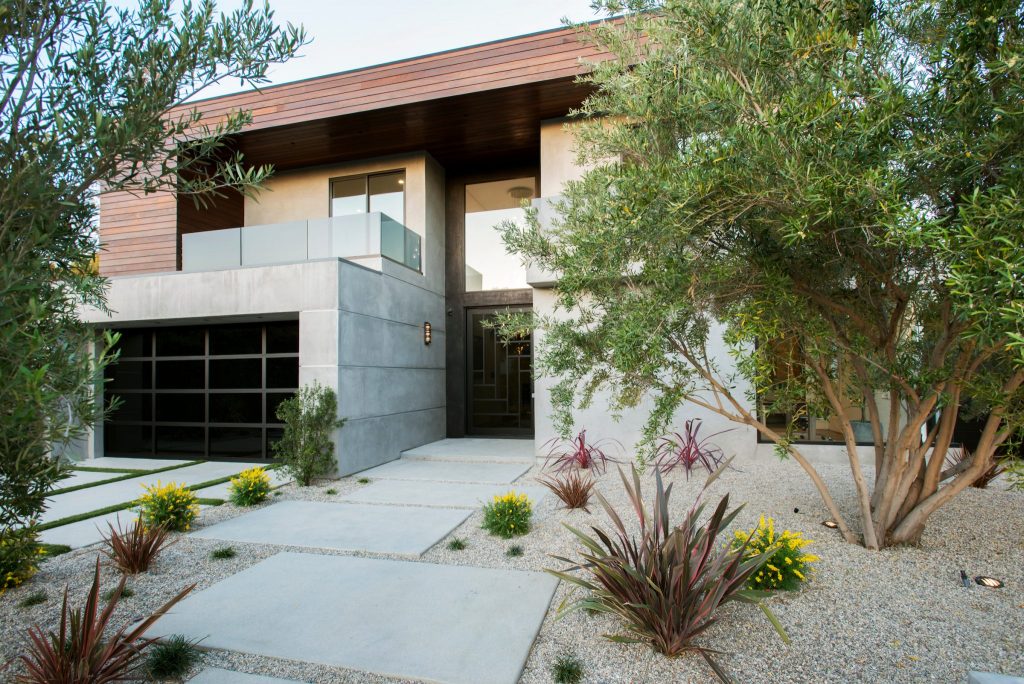 Build And Install Your Project

Are you looking to start from a fresh design? Talk to our landscape architects about your vision for your outdoor space today!
Start Here 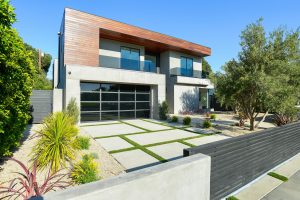 Are you ready to build and already have a plan in mind? Get in touch our installation team now!
Start Here

If you are located in Sherman Oaks we would love to speak with you about your next job. 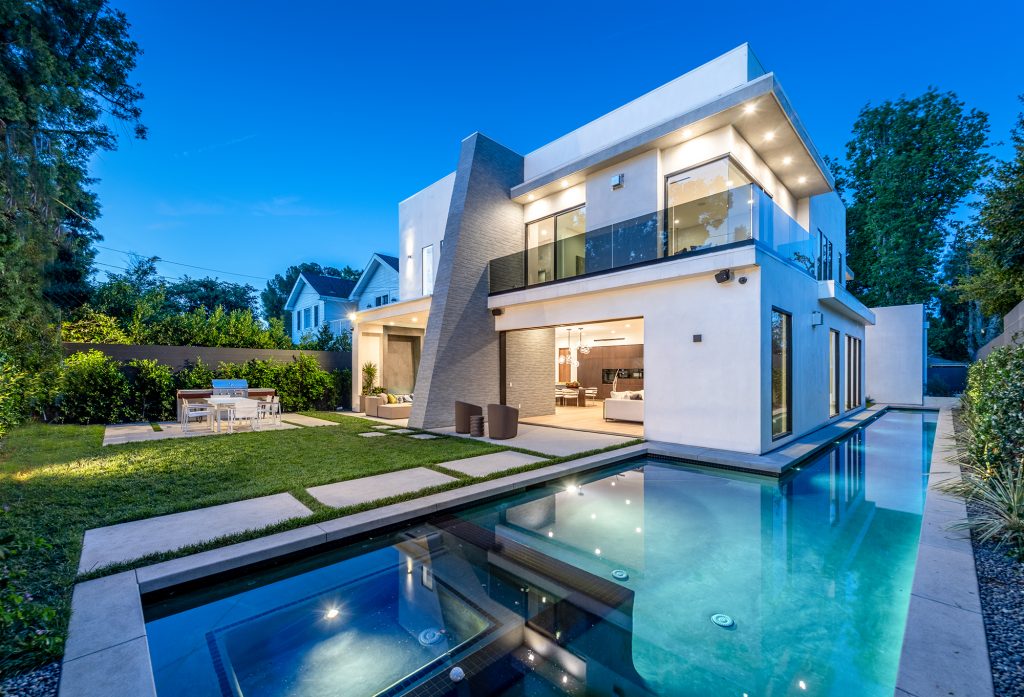 Our selected blends of artificial turfs are some of the most realistic looking on the market today and can be installed anywhere in your garden.  As expert Sherman oaks landscapers we can assess your garden and suggest the right synthetic grass blend and design for your particular needs to have the fresh cut appearance of natural grass without the maintenance and high cost of watering. Our synthetic turf is soft to the touch and used in day care centers, schools and playgrounds on account of safety concerns. The materials utilized are safe for small children and pets or animals, offering a perfect atmosphere for little ones and family pets.

Green Republic Landscapes began serving the public over 10 years ago, based on the desire to provide unparalleled customer service in the landscaping industry. Having grown from a small company in Van Nuys to its expansion of serving the Sherman Oaks area and beyond, our goal of achieving 100% customer satisfaction has been met with resounding success in all of the nearby surrounding districts of Los Angeles.
At Green Republic Landscapes serving Sherman Oaks, our landscaping technicians are trained to meet the highest industry standards while also presenting a clean appearance and friendly, positive attitude.
We can design and install complex residential or commercial landscaping projects quickly and efficiently with minimal interruption to your life. We “roll out the red carpet” and provide top-notch service and care.
Our technicians arrive in crisp, clean uniforms so you know who you are allowing into your home or business.
Our Sherman Oaks landscapers come fully stocked with the tools and equipment needed to handle any common landscaping job and can have your Sherman Oaks landscaping project installed in no time.
Our team is highly knowledgeable in the art of gardening, plants, and landscaping and will help you create the yard of your dreams!

Turn your home or business into an oasis of style with the help of Green Republic Landscapes.

You can choose from a full range of landscaping services, including irrigation system, drainage, hardscape and retaining walls, lighting systems, planting, water features and outdoor construction.

You want the best Sherman oaks landscaper, and we combine science and art to create landscape masterpieces that become the envy of the neighborhood. Because we’re passionate about our work, we approach each and every landscape design project with creativity and enthusiasm. To help you understand our process, we also explain everything that we do. Leave the hard yard work and grounds keeping to us and enjoy your outdoor space.

A partner of the Los Angeles Suburban Homes Company, Gen. Moses Hazeltine Sherman, was the developer of Sherman Oaks. The company had subdivided 1,000 acres (400 ha) of land that would become Sherman Oaks. In 1927 each acre was sold for $780. Sherman’s other major completed venture was the Los Angeles Pacific Railroad.

In 1991, a group of homeowners living in the Chandler Estates area successfully petitioned former Los Angeles City Councilmember Zev Yaroslavsky to re-draw the boundaries of Sherman Oaks from Magnolia to Burbank Blvd to the north, and from Coldwater Canyon to Van Nuys Blvd to the west, with the goal of including their neighborhood. This request was not anything new to the San Fernando Valley; other neighborhoods had either sought to change their names, or sought to attach themselves onto more affluent neighborhoods to escape from what they saw as growing urban blight and the collapse of their social status. Residents in the area argued, however, that the area was originally part of Sherman Oaks, but was labeled Van Nuys instead through the creation of ZIP codes in 1962; some residents were able to produce a few property deeds to present their case.

Just a few weeks after the Chandler Estates area successfully seceded from Van Nuys, Magnolia Woods, a 45 block area bordered by Van Nuys Boulevard on the east and the San Diego Freeway on the west, and between Burbank and Magnolia Boulevards, also successfully petitioned Los Angeles City council member Marvin Braude to secede from Van Nuys and join Sherman Oaks. Petitioners in the area argued that their neighborhood was also part of Sherman Oaks, though they were only able to produce 22 deeds showing so. As a result of this change, Van Nuys Middle School became separated from its namesake neighborhood.

Finally, in 2009, the Los Angeles City council voted to redraw neighborhood boundaries again to allow an area of about 1,800 homes in Van Nuys to be included. This proposal attracted criticism from locals.

The 1994 Northridge earthquake caused damages in the surrounding area. The Community Redevelopment Agency sought to manage the rebuilding efforts. The homeowners in the Sherman Oaks area later won a lawsuit to prevent the agency from managing the project. While some Sherman Oaks landscapers might show up with a shovel and start digging, We at Green Republic Landscapes take your pride and joy much more seriously than that. We implement our best ideas, aesthetic sensibility, and deep construction knowledge to work with you in a budget-conscious design procedure to keep cost, value, and project scale in the right scope and adapt our design approach and construction methodology to suit your preferences. We integrate irrigation into the design in order to keep water demand low, and to minimize maintenance requirements. In this way, we create gardens that are unique and beautiful, fun to spend time in, refreshing for the spirit, and easy to take care of.

We also offer rapid service because lets face it, your landscaping cant tell time and dont adhere to a standard work schedule. When you have an outdoor event and need your landscaping to look its best ever, we are the ones who will deliver for you!
When you call for a Sherman Oaks landscaper for service from Green Republic Landscaping, youll speak to a live person about your goals and dreams for you outdoor space.
And you can rest assured that we set our appointments to meet the needs of your schedule, so our service is always convenient for you.
When you need expert landscaping service, be sure to contact your local Sherman Oaks landscaper at Green Republic Landscaping.
No job is too small or too complex for us, and we would be happy to serve you and exceed your expectations! Our Sherman Oaks Landscaper Services Include:​

This Sherman Oaks Landscaper offers premiere full-service maintenance for your landscape. Our company serves commercial and residential clients throughout Los Angeles County. With more than 12 years of experience in the landscape installation, design and grounds maintenance industry, GRL has the expertise and resources to meet the needs of our clients.

A Green Republic Landscaping representative will develop a sound working relationship between you and our design consultants, which is the key to success that contributes significantly to the overall success of our projects. Time spent in preliminary discussion with our landscape consultants is time well spent. The client should talk us through the project requirements and discuss whether they have a specific budget as well as time constraints. We want our clients to have a clear understanding of the total cost of consultancy services, and a clear expectation of the timeframe the job can be complete. As the project progresses, clients may wish to be actively involved, with our consultants retained to explain and advise.

Reach Out Now & Get 10% Off On Your Entire Project! 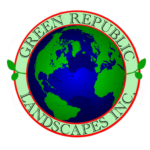 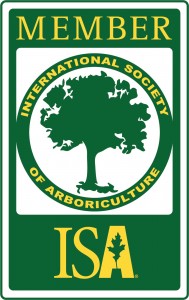 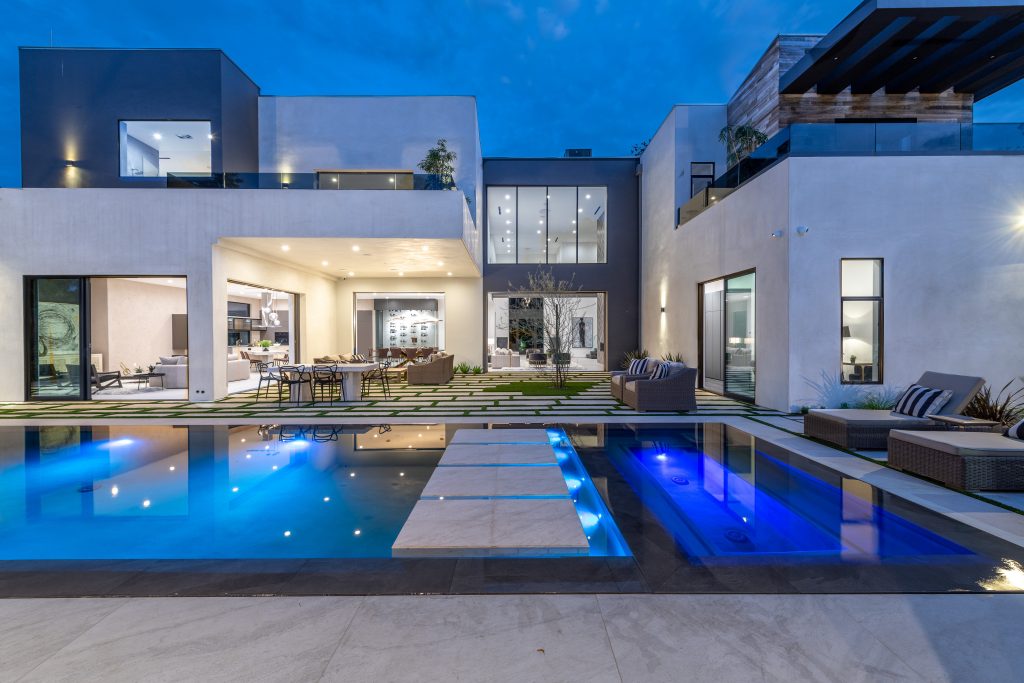 First Time Here?
Get a Free Design Consultation & 10% Off Your Project

This One-Time Offer Expires in 24-Hours